WE HAVE THE EXPERIENCE, KNOWLEDGE, WILL, VISION, MODEL, MOTIVATION, POSTURE, CONCEPT, IDEAS

Over 42 projects & digital installations in 5 years 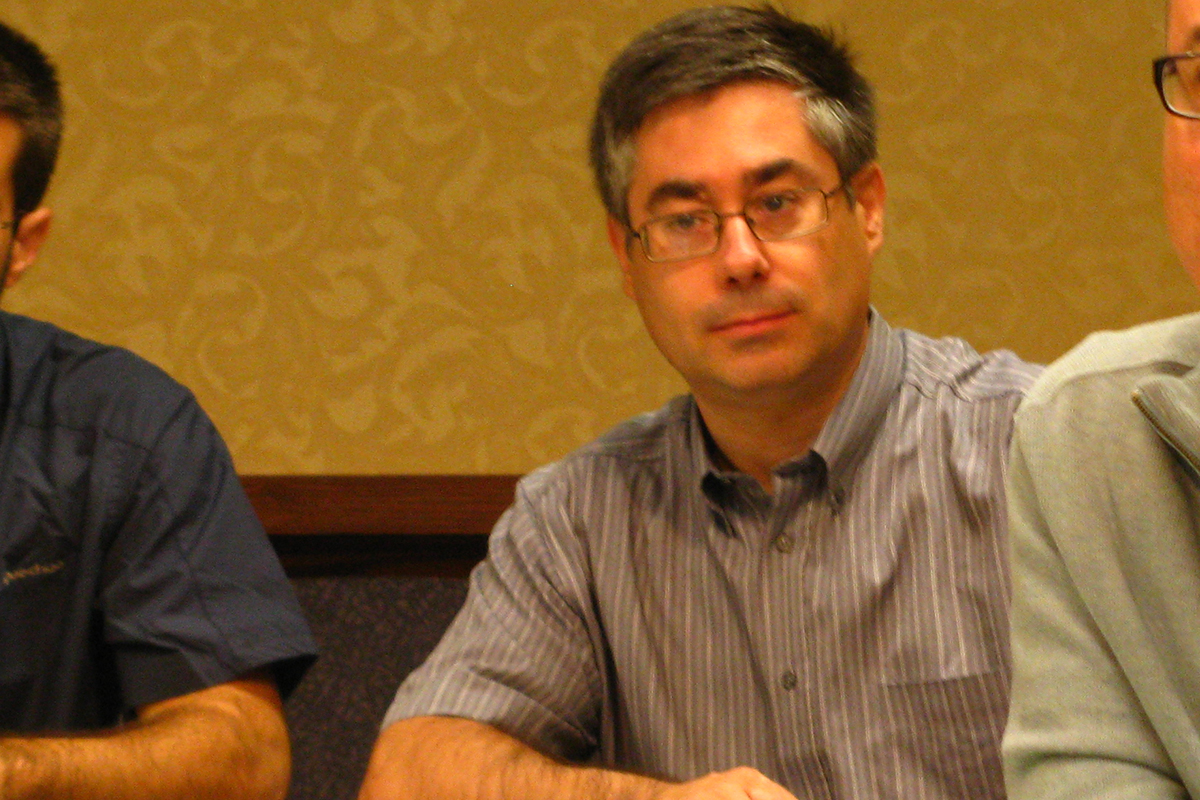 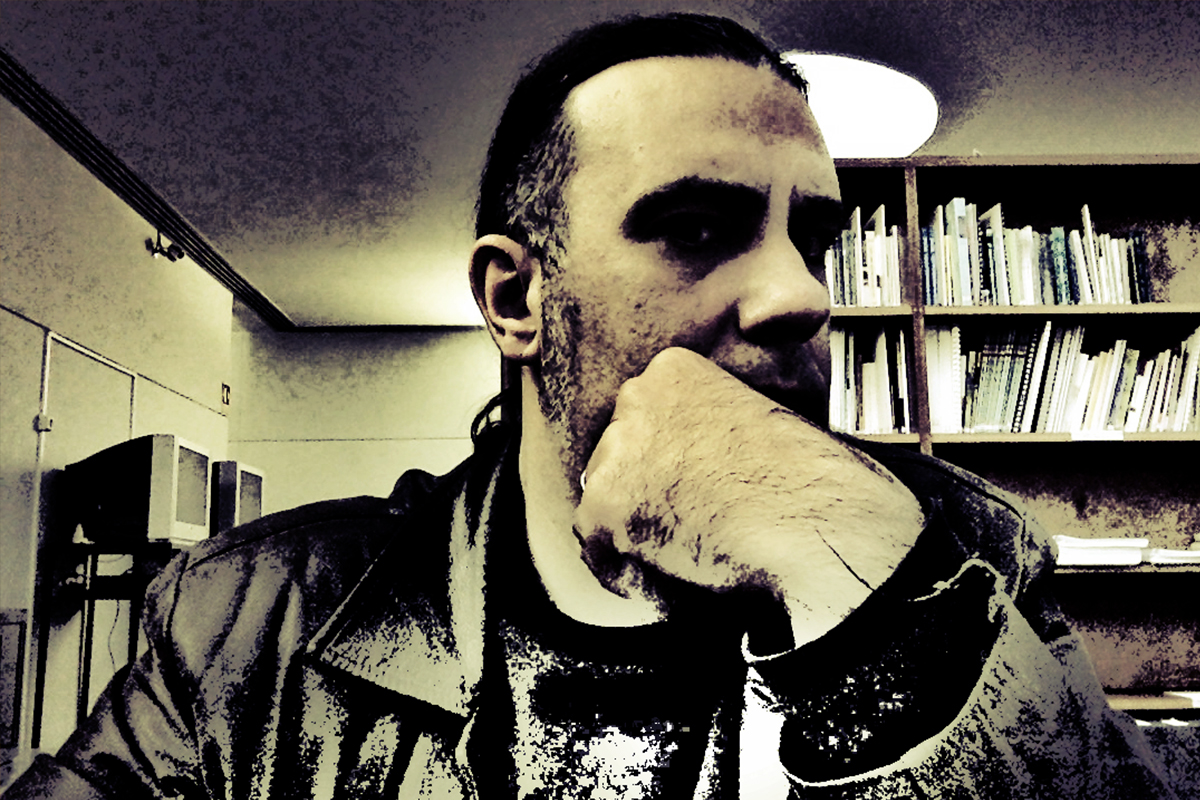 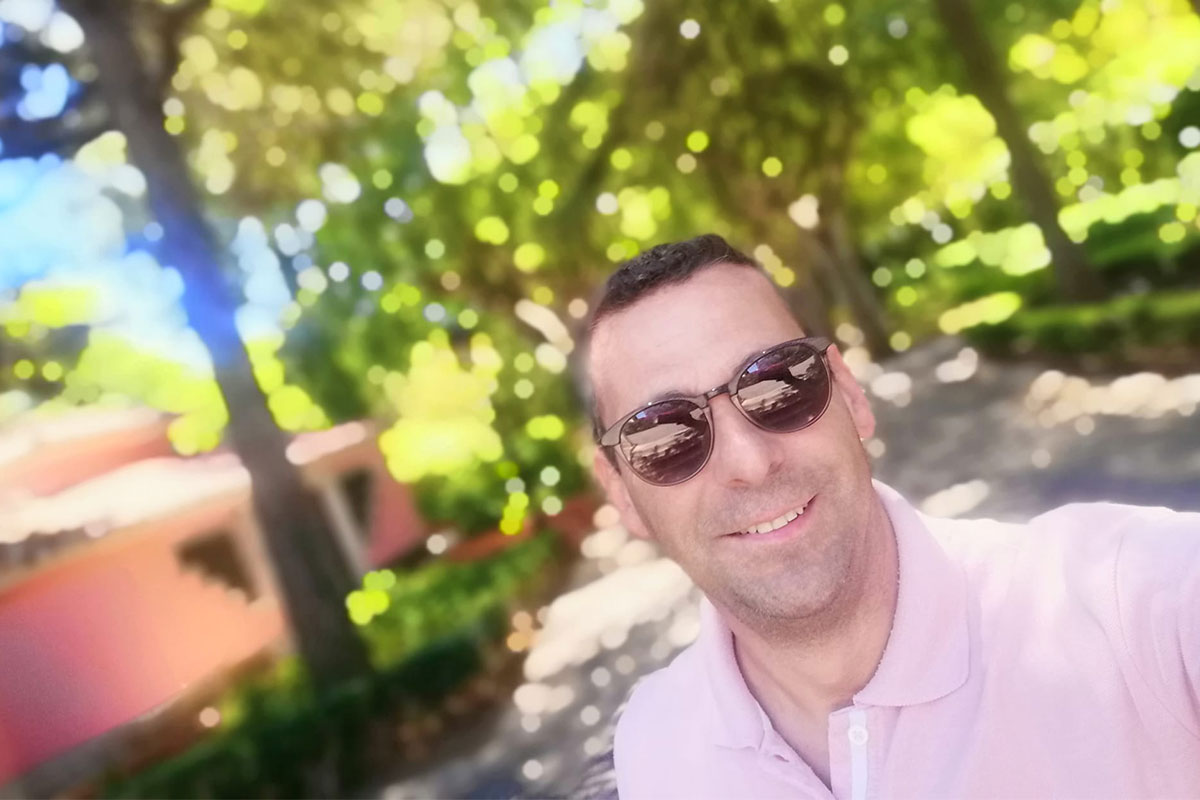 We are a team of scholars, former students and finalists linked to Higher Education, from several European Universities and Higher Institutes, from diverse areas.

Created in 2014, Zoom Mind Digital Arts has its origin in the relationship of research and development of Digital Media, within the Portuguese University and the business world, entrepreneurship projects and current major challenges in the field.

The methodology of Zoom Mind Artes Digitais involves the combination of the various poles of intervention, seeking to find the critical mass to guarantee success of any digital project: Art and Creativity, Communication Strategy allied to Technology and Innovation.

That is why we are strongly committed to the harmonious reunion of the most diverse forms of technological and artistic production, two worlds that may seem heterogeneous, but which are one in essence. Understanding and putting into practice this essence is our motivation. 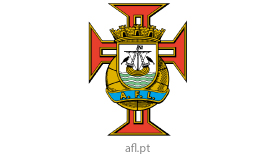 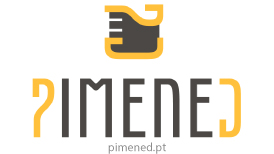 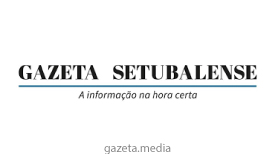 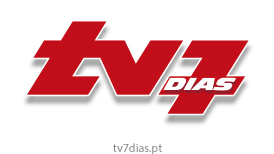 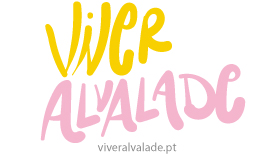 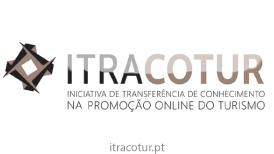 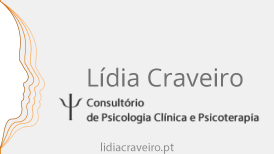 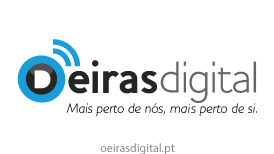 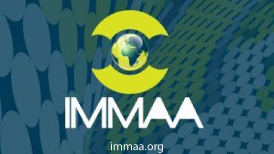 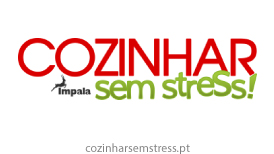 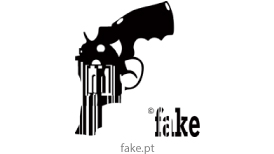 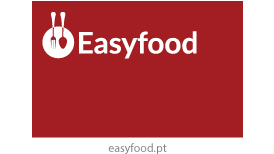 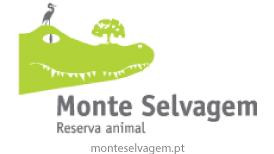 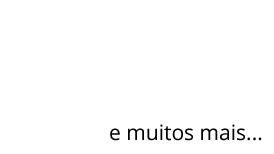 Zoom Mind produces and develops applications and installations of augmented reality and virtual reality, as well as produces 3D modeling and animation of synthetic figures.

Augmented Reality is a research area dealing with the integration of computer-generated virtual elements with the real world, performing the composition of a real-time mixed environment.

It first appeared with the development of a helmet equipped with a motion sensor that allowed to navigate around a virtual element positioned in the real space this first contribution had the stamp of Edward Sutherland. In the 1980s its first Software was actually for military simulation purposes by providing information to pilots.

The technology available for the development of this type of software has been increasing, if in the first instance everything was developed only in a computer without using the possibilities of digital networks, in the second instance Flash technology allowed the connection to the networks. Any of these possibilities were intrinsically linked to the use of markers, ie graphics associated with programming the object to be loaded by the platform.

The way continued to go in a way for us to follow the very slow area, since it is normal to want more and always more, in the first instance emerged RA with different markers, instead of the simplicity of the monochrome graphics that we usually used, made if it is possible to use photographs, it was indeed a revolution, but it lasted very little... because of the emergence of the mobile market and that of Flash technology with these devices led to the quest for another typology of solutions.

At this moment, Augmented Reality can already be used with great fluency in mobile devices, allowing a variety of software of different nature to be launched and with the possibility of providing georeferenced and contextualized multimedia information, thus fostering immersion in the narrative. As far as user participation levels are concerned, the applications in question provide non-linear narratives (as such the choices are open), interaction with virtual characters as well as with other users is a possibility that greatly increases the level of participation and involvement with the media.

We thus witness a total immersion, where all the experiences of man in digital communicating environments are crossed and a growing possibility of participating, of constructing the narrative and essentially of communicating.

Round table RA – Augmented Reality and the challenge of digital narrative

From games to cinema, animation is a transversal art to almost all the languages that resort to the moving image. The programming of the "beyond the screen" theme this year is augmented reality (RA). The relationship of animation cinema with new technologies has always been, animation is itself a new technology. Discussing, presenting and "touching" the relationship between animation and augmented reality is the goal of this panel discussion with world experts. During the festival the audience will also be able to experience RA projects.

Institutional and Event Promotion:
Augmented reality installations in the promotion of sport